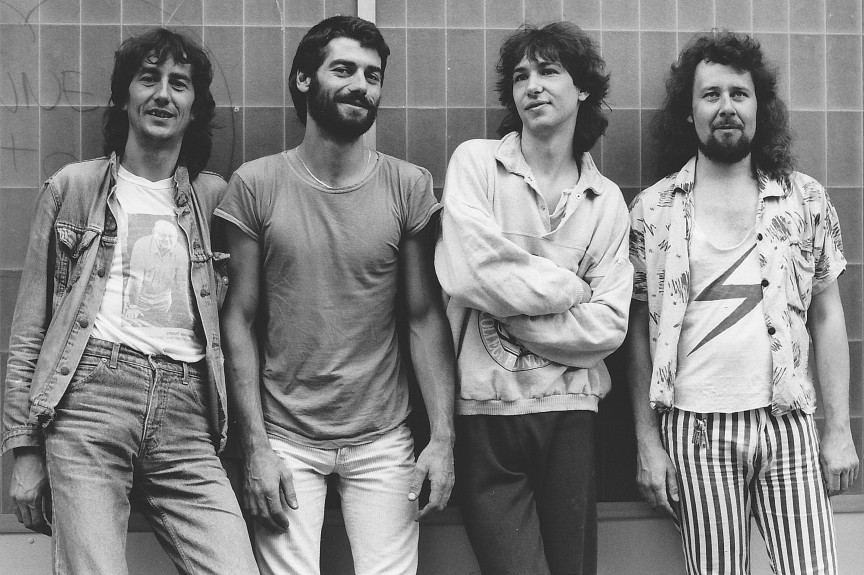 From a range of daring and risky productions, which already over 20 Years (UEBERFALL ‘s ” for eternity”) ago evoked life threatening events of all kinds to become now a label of living creativity, resistance against the money dictated global standardisation. FAZZUL MUSIC gives a voice to resistance; is it already a rebellion, the revolution ? At present the number of supporters is still small, it’s up to you, to multiply it.

1989 the group ÜBERFALL had just made the take of its third LP and its mix and, but angry about their label and lacking its distribution efforts (big words, no action), had decides to look for a new label.
They had no chance with the major labels, as the group obviously was lacking the a major type commercial potential, they also had been turned down by the Swiss self-help Jazz Label UNIT RECORDS, so UEBERFALL decided to found their own label, FAZZUL MUSIC.

Besides publishing the production of UEBERFALL, FAZZUL MUSIC intended to offer a selection of unusual and daring productions from the surroundings of their musicians. The first FAZZUL MUSIC catalogue was presented as an inlay into the cover of the record UEBERFALL “Nr. 3”. 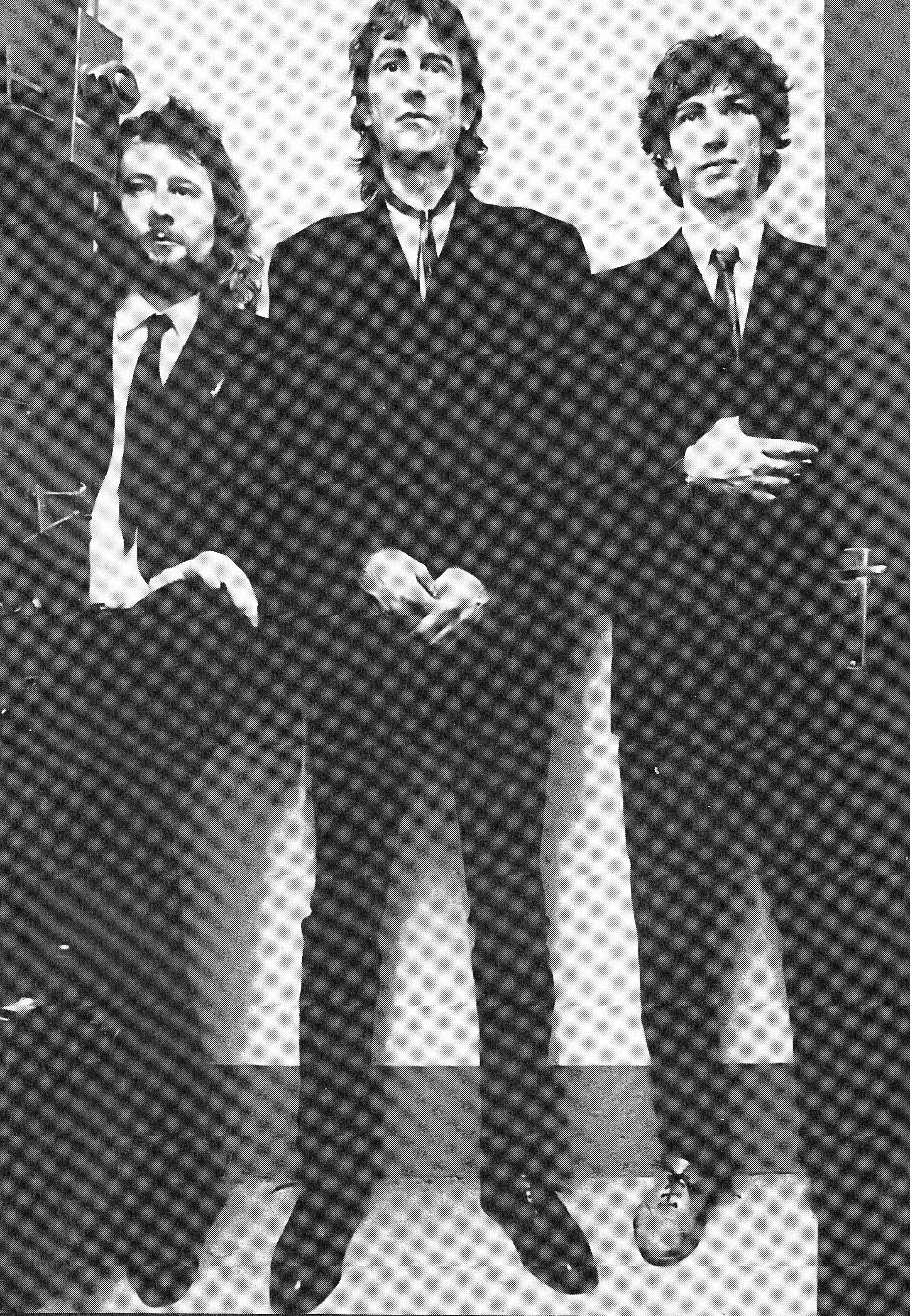 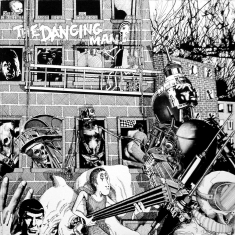 In June 1990 JEAN CHAINE & HIS ULTERIOR LUX, a trio featuring Jean Chaine (NY & Vermont, USA): electric bass & vocals / Markus Stauss (Basle, CH): saxes & digital horn / Dimthingshine (Miami, USA) drums & vocals, are on a tour which is live recorded. This becomes the live double album JEAN CHAINE & HIS ULTERIOR LUX “The Dancing Man”, which is published at the end of 1990 as the second FAZZUL MUSIC production. It achieves some kind of cult status with many Free – Funk – Alien – Fusion freaks.

And, looking back, it nearly seems grotesque, at the same time UEBERFALL publishes its 4th LP on another label, which had made huge promises regarding the sampling of music dealers and distribution, but will do nothing to fulfil its commitment. UEBERFALL will be dissolved in July 1991.

FAZZUL MUSIC by now lays fallow in the hands of Markus Stauss, who again will live yet another strange story with the said Jazz Label. There upon collaboration is taken up with XOPF Records with the intention to foster the local alternative scene by offering a common recipient for production. Thus Markus Stauss publishes his records now with XOPF Records, while FAZZUL MUSIC stays the contact and booking address.

XOPF Records is a true self-help label with no restrictions imposed on the producer, so the productions by XOPF Records started to show very divers musical directions and thus a catalogue developed offering music of great stylistic diversity; this diversity soon became so heterogeneous, that the original idea of FAZZUL MUSIC fell in danger of getting lost.

That’s why FAZZUL MUSIC as a label is being revitalised in 1999 with the production “Echoes” by STAUSS – ANLIKER – KAYSER – VOGT . There is a long silence in the press about the new productions, a sign that visionary thinking of the media exponents has become rare and allows for a guess: are they underway like sheep to the slaughter houses of the Majors ?

But (because RAOUL CAPRIO made a fantastic promotion) independent „progressive music sites“ and ZNR, an online – shop in the USA discovered Fazzul Music. They write enthusiastic reviews to many CDs. Since then the growing crowd of Fazzul fans awaits every new production impatienty. 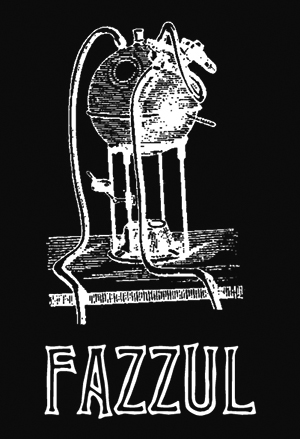