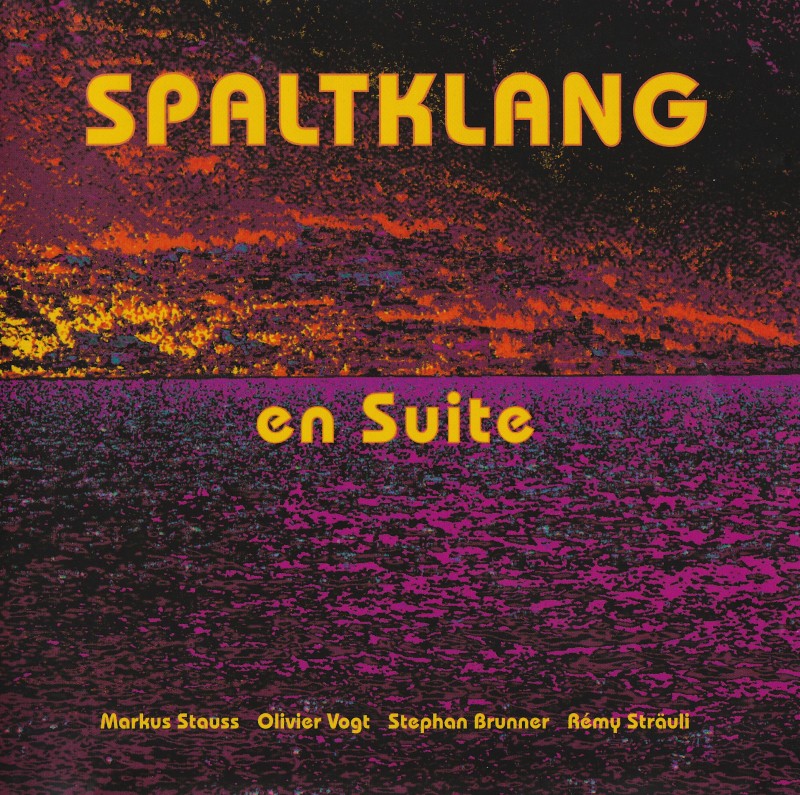 “High quality musicianship comes with the same high standard for mix and production, a bonus feature fans of this kind of material will appreciate.”

“The beauty of the music created here is that it hasn’t tried to emulated anyone, but create a diverse polyrhythmic musical forum that oscillates its emotions never revisiting the same theme or approach twice, an intelligent use of instrumental and experimental musical lyricism, which is the whole ethos of this musical approach in general, not recognising boundaries but creating its own rule book and foundations.” (J. O’Boyle, dprp.net, spring 2011)
It is further confirmation that Stauss is one of the best sax players currently active … Spaltklang’s music brings together the three worlds of rock, jazz & classical and melds them masterfully into what can only be described as ‘the music of Spaltklang’! (Steve Roberts, June 2009)

FINNEGANS WAKE “The Bird and the Sky Above”
Scroll to top